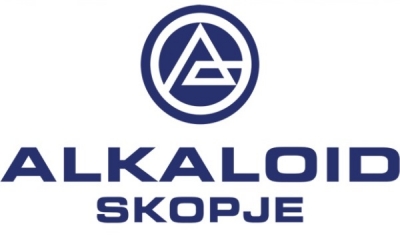 The pharmaceutical company “Alkaloid” ended last year with consolidated sales of 7.86 billion or around 128 million euros, which is an annual growth of 6%.

As much as 60% of the total sales of “Alkaloid” last year are on foreign markets. The total consolidated export of the company, last year, was 4.62 billion or 75.2 million euros, an annual increase of 10%.

Earnings before interest, taxes and amortization (EBITDA) for last year amounted to 1.157 million and it increased by 2%.

The consolidated net profit of “Alkaloid” last year amounted to 666 million or 10.8 million, an increase of 8% compared with the previous year.

Over the last year, “Alkaloid” invested total 986.8 million or 16 million in fixed assets.

Over the last 2015, in “Alkaloid”, there were 102 new jobs, and to all their shareholders, the company last year paid a dividend of 189 denars per share.